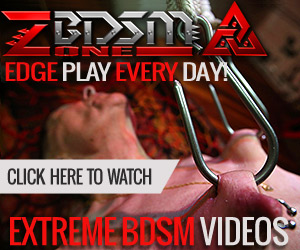 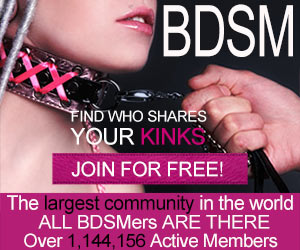 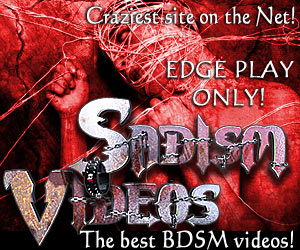 Three Slaves bondage and a Dwarf

Tied my little sister up and beat her for being a brat!